After two weeks, the 2016 Urbino Summer School for Paleoclimatology (USSP) reached its end. NESSC-researcher Shaun Akse blogs from Urbino about the final days of this year’s summer school: 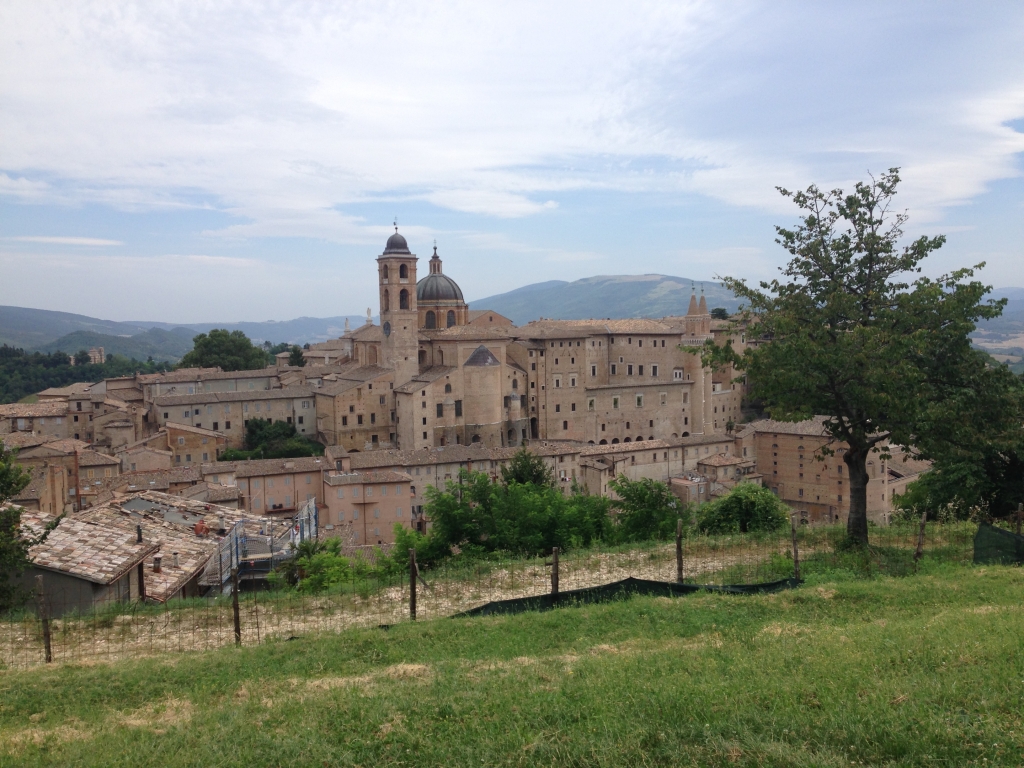 For many of us, the last days at Urbino were accompanied by mixed feelings. On the one hand, sheer exhaustion was setting in, with both our brains (and livers) appearing to have reached their maximum saturation levels. On the other, it meant we soon would have to say goodbye to this lovely bubble we were living in. Where else than at the Urbino Summer School would you find a salsa-concert at the main square on one evening, followed the next morning by lectures given by some of the biggest names in the field?

Nearing the end of the course, the focus shifted away slightly from methods and provided us with several case studies, such as the Mid-Pliocene warm period. Also, we studied the effects of climate sensitivity on the climate system,  and experimented with different climate models.

Lively discussions
Apart from studying the world’s past, there was time to look into scientific issues playing out in the world today. Among others, a lively discussion was held on diversity in the academic world. This was a good moment to critically reflect on today´s academic society and how it should change in the future. The greatly diverse group of students attending the summer school allowed for a great discussion, showing once again the strength of the USSP.

With all the courses finished, the students have gone their separate ways – but not before planning many future meet-ups, from conferences to potential cooperation or a casual weekend at Oktoberfest.

Finally, and I think I speak for all participants, I would like to thank all the lecturers and organizers whom went out of their way to give us an unforgettable experience! It has been amazing. 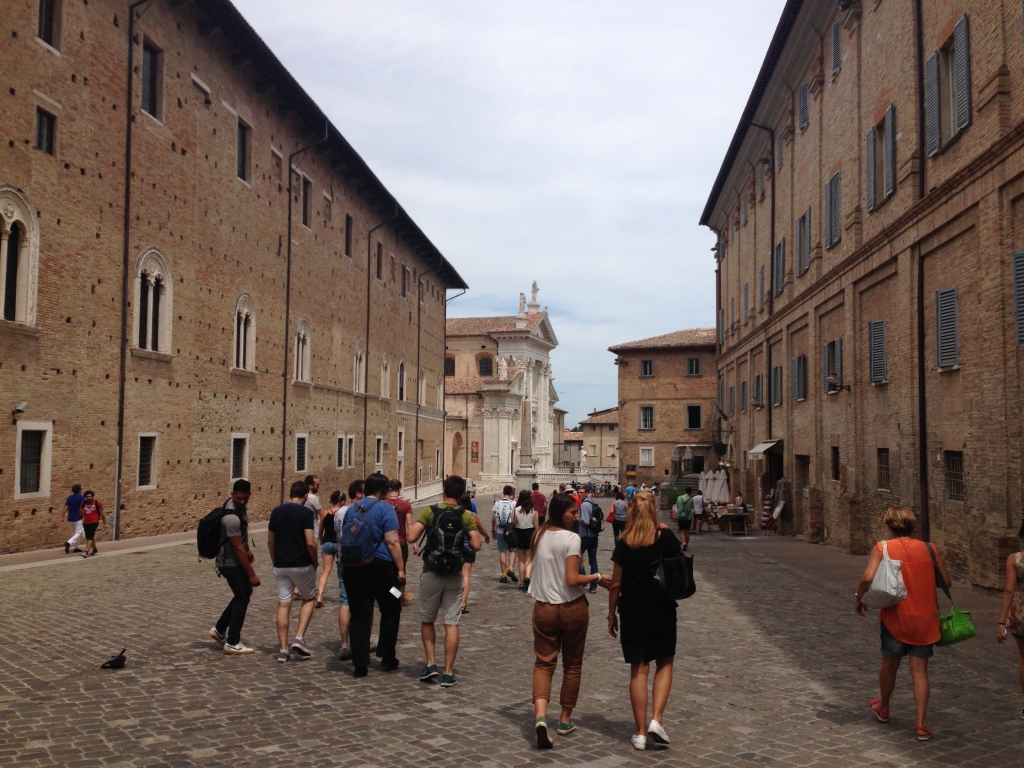