The melting of the Greenland and Antarctic ice sheets will accelerate and become irreversible if global temperatures increase above a 1,5 – 2 degrees Celsius threshold, a newly published review of the world’s largest ice sheets finds. Even if the rise of global temperatures can be limited to 1,5 degrees Celsius by the year 2100, both ice sheets will continue to lose mass during this century, thereby contributing to an accelerating sea level rise. NESSC-researchers Michiel van den Broeke, Heiko Goelzer and Peter Kuipers Munneke contributed to the review paper, published in Nature Climate Change.

In their review of the behaviour of the two ice sheets in a warming world, the international team of scientists stresses the importance to limit global warming to maximally 1,5 degrees Celsius by the year 2100. This would lower the chances of crossing any tipping points of the ice sheets that would lead to a dramatic acceleration of ice loss – and subsequent sea level rise acceleration. 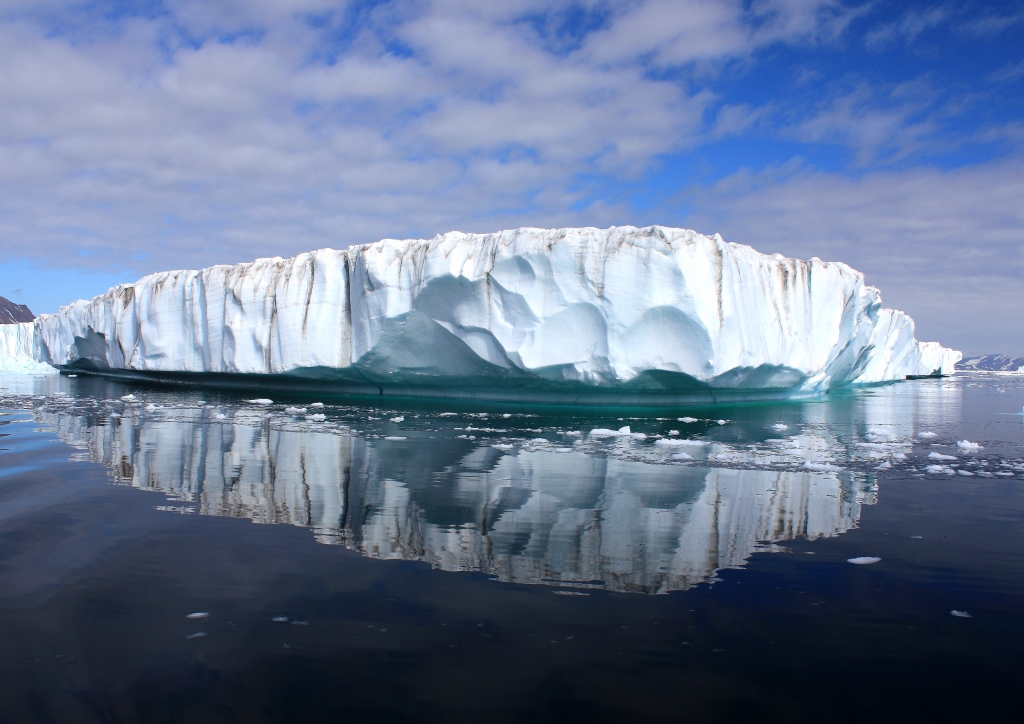 The new review paper underlines that, even if anthropogenic warming of the global climate can be limited by 2100, the Greenland and Antarctic ice sheets will continue to lose ice during the course of this century. Likely, the ice loss will occur at rates similar to those observed over the past decade, however, larger ice loss rates cannot be ruled out, as large uncertainties in the future projections of the ice sheets remain. The review paper highlights some lingering key gaps in knowledge regarding climate forcing of the ice sheets and their resulting responses.

Notably, the researchers find that with warming above 1,5 – 2 degrees Celsius, both ice sheets are likely to cross tipping point thresholds, leading to irreversible mass loss. A complete disappearance of the Greenland ice sheet would occur over a period of several millennia due to increased melting of the ice sheet. For Antarctica, marine instabilities of certain sectors of the ice sheet, particularly in the West Antarctic ice sheet, would lead to multi-metre sea level rise on centennial to millennial time scales. The resulting sea level rise would have existential consequences for small island states and coastal cities across the world.

Frank Pattyn, professor at the Université libre de Bruxelles and lead author of the paper, says: “Limiting global atmospheric warming to 1,5 degrees Celsius will avoid short and long-term surprises from both ice sheets. It would also significantly reduce adaptation costs when global sea-level rise is limited – and not catastrophic.”